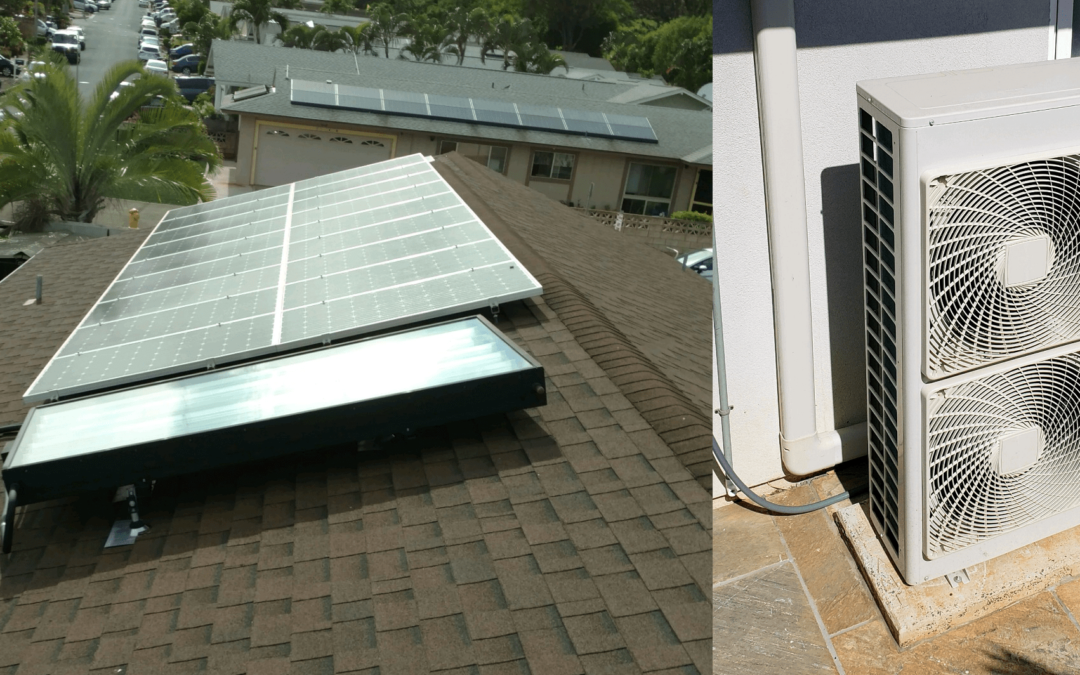 SunTrac Solar and KMC Controls announced a joint venture in providing cutting-edge, sustainable heating and cooling solutions for residential and commercial buildings. KMC will be the exclusive manufacturer of private-label equipment controls for SunTrac. KMC will make customized controllers for HVAC systems, such as:

KMC is developing custom control sequences to optimize the energy efficiency of the entire HVAC unit in conjunction with the SunTrac solar collector system and the likely inclusion of a variable- capacity compressor from Danfoss. Capacity of the initial systems will be up to 52 tons on a single commercial unit, typically heat pump and electric/gas-fired unitary equipment.

This opportunity provides KMC exposure to a new market segment (solar cooling and heating) with a technology leader in the field. “By working with SunTrac and Danfoss, KMC is uniquely positioned to extend its knowledge of controlling variable-capacity HVAC equipment and compressors into another segment of this rapidly growing field,” said Jim Herdeman, KMC’s Sr. VP of Global Sales & Marketing. “Danfoss will be the second compressor manufacturer that has validated KMC’s direct variable-capacity compressor control and safety protection algorithms with their equipment, making it easier for contractors, OEMs, and end users to save money with minimal risk.”

Herdeman added that the KMC/SunTrac controller may be used in systems with or without DCV (Demand Controlled Ventilation) sequences that are compliant with the new CA Title 24 Energy Code by integrating the device with an optional economizer package that is already certified by the California State Energy Commission if needed. “This provides a simple solution that optimizes the operation of the associated mechanical system in all parts of the country at a competitive cost in California without compromising the building code advances from the new California Building Energy code set to go into effect July 1.”

SunTrac solar-assisted air conditioning and heating systems use the sun’s energy to allow air- conditioning systems to operate more efficiently and at lower cost. It combines an A/C system with a solar collector panel system that generates thermal energy, which is used to heat the A/C system’s refrigerant. Using thermal energy decreases the A/C compressor’s workload and reduces by up to 40 percent the electrical power consumed by a high-efficiency two-stage or variable-speed compressor.

The SunTrac Solar Thermal SmartPanel™ Air and Heat system features an enclosed, computerized array of parabolic mirrors (or concentrators), which includes a unique sun-tracking system and exclusive temperature-sensing technology. It tracks the sun as it crosses the sky and controls the exit temperatures of the refrigerant. Available for both residential and commercial markets, the scalable system can operate from one-ton to 100-ton air-conditioning systems and larger.

“Our tracking solar thermal concentrators are the most advanced and efficient American-built solar thermal panels in the world today” said Mike Weinberger, SunTrac Solar’s EVP of Sales & Marketing. “Our new international partnership with KMC Controls further positions SunTrac as the industry leader in solar thermal air and heat solutions. We are pleased to be working with the dedicated and talented team at KMC and look forward to launching these new high efficiency solutions for our residential and commercial applications.”

Equipment manufactured by both KMC and SunTrac is made in the U.S.A.

KMC Controls, based in New Paris, Indiana, has been designing and manufacturing building automation solutions, HVAC control products, and energy management solutions since 1969. KMC remains the only privately held controls manufacturer with a full line of digital, electronic, and pneumatic products in the United States. KMC is committed to taking an active role in protecting the environment, and its mission statement affirms that it is “committed to design energy saving and environmentally sustaining building automation products that are developed, manufactured, and supported by creative and dedicated people.” With an ISO 9001:2008 registered quality system, KMC is also dedicated to competitively service its world-wide customer base, with products that meet government regulations, international standards, and customer requirements. KMC maintains regional sales offices throughout the U.S. and distributes its solutions and products through contractors, wholesalers, and OEMs throughout North America as well as authorized distributors worldwide.