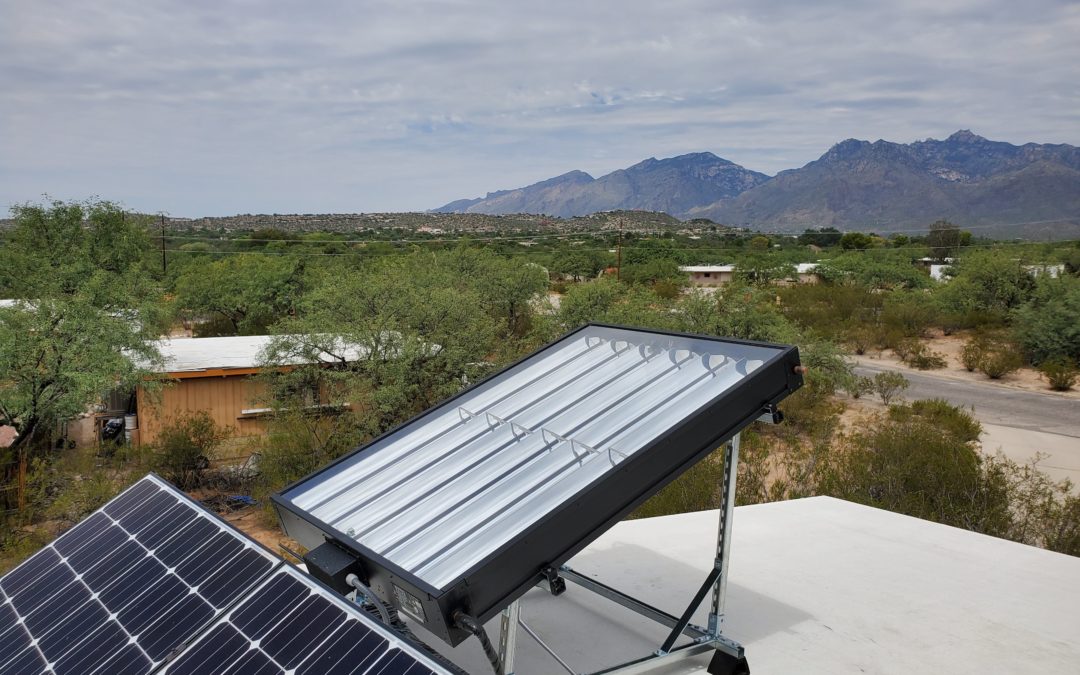 This OEM partnership provides both organizations with new technology and opportunities: NPI now has access to a new market segment (hybrid cooling and heating systems) with SunTrac, and SunTrac can now incorporate cutting-edge HVAC diagnostics and monitoring technology into SunTrac Systems with iManifold & iConnect equipment and cloud platforms.

“At SunTrac, we are very excited to be partnering with North Park Innovations and their iManifold and iConnect systems,” said Rich Cooley, CEO, SunTrac. “NPI is a true technology leader in the field of HVAC performance monitoring and diagnostics, and we are pleased that NPI has selected SunTrac as a product and technology partner. With SunTrac’s OEM integration of iManifold technology into our Hybrid Climate Systems, we believe that we now have a powerful business advantage that equips our team of professionals to offer an innovative and responsive hybrid/renewable HVAC system to the industry. After working with the iManifold System in SunTrac installations throughout the world, I now understand why NPI calls iManifold ‘The Platform for Productivity.’ Together we will be offering these combined systems to contractors and consumers throughout the world, continuing SunTrac’s mission of ‘Changing the way the world cools.’”